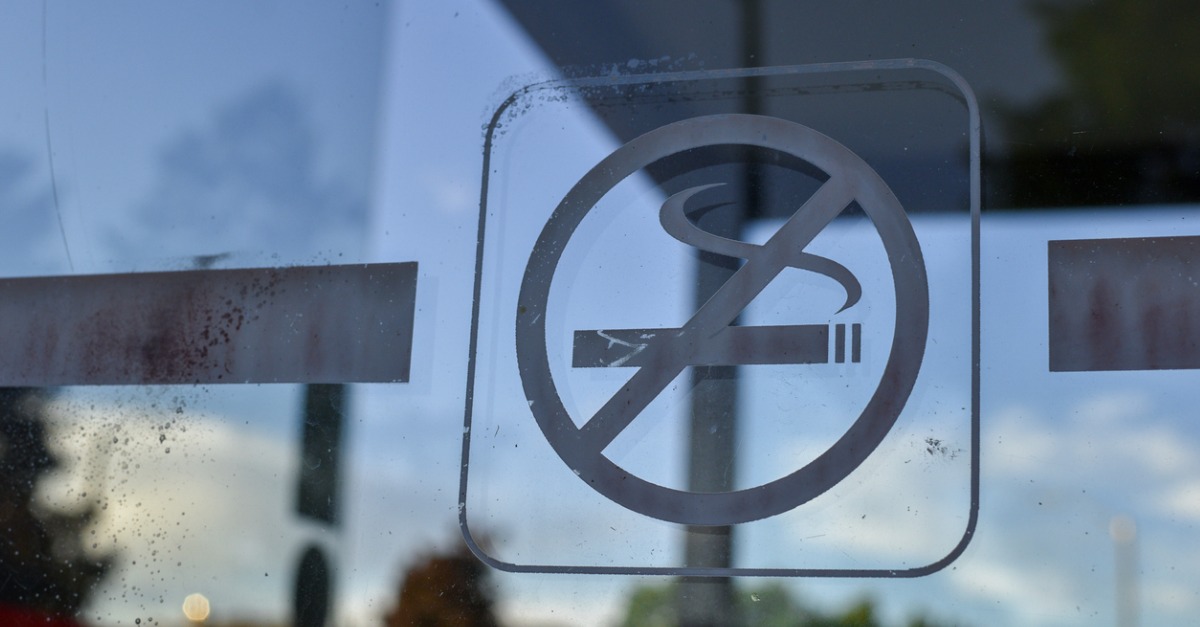 While the risks of smoking have been known since the 1940s and 50s, cigarettes have remained pervasive in our society. According to the Centers for Disease Control and Prevention (CDC), 14% of the U.S. adult population smokes – or more than 41 million people.

Now that we have more knowledge and research at our disposal than ever before, it’s critical that we fully appreciate the dangers of smoking.

A 2014 U.S. Surgeon General’s Report, The Health Consequences of Smoking—50 Years of Progress compiles five decades’ worth of data on smoking and its health risks. In writing the report, researchers found that 16 million people in the U.S. have a smoking-related illness, which could include:

In addition to having a direct link to these diseases, smoking can also elevate your risk of other conditions, including:

Smoking & Its Specific Impact on the Lungs

Smoking compromises the airways and air sacs in the lungs, and damage becomes progressively worse the longer a person smokes. Nonetheless, lung damage may not become evident for many years, and it could take considerable time for a person to notice symptoms severe enough to seek out a diagnosis.

Smoking is the main cause of COPD, which occurs when small air sacs in the lungs are damaged, making it difficult to get ample oxygen throughout the rest of the body. There is no cure for COPD, but smoking cessation is the only treatment that can slow the disease’s progression and help you maintain your current lung function.

In addition to being a direct cause of COPD, smoking is also responsible for 80% of lung cancers, according to the American Cancer Society. The chemicals in tobacco smoke irritate the upper airways, which the body tries to eliminate by producing mucus and triggering a cough.

Tobacco also impedes the ability of the cilia (small, hair-like structures in the airway) to eliminate harmful substances from the lungs.

Other Ways Smoking Affects Your Health

While the lungs are an obvious target for smoking-related damage, nearly every system in the body is affected by smoking.

Because smoking hinders oxygen circulation, body-wide issues can develop, including:

Making a Plan to Quit

While the serious health implications of smoking are clear, the good news is that quitting smoking can also greatly help you improve your health. Many health risks decline after smoking, including a decreased risk of heart attack within 24 hours of quitting.

If you’re ready to quit or help someone you know to stop smoking, Smokefree.com has many resources to help with nicotine cravings, triggers, and other challenges that arise.

Whether you’re currently planning to quit, quit several years ago, or have quit smoking recently, getting a CT lung screening can provide peace of mind and allow you to take a proactive approach to managing your health.

CT lung screenings are noninvasive, painless, and use low-dose X-rays to capture images of the lung. This procedure can detect smaller nodules or cancer that standard chest X-rays cannot, allow technologist to better screen for the presence of cancer.

Talk to your doctor about undergoing a CT lung screening, as a referral is needed to receive this type of exam. Request an appointment with Heartland Imaging online or by calling (502) 429-6500.