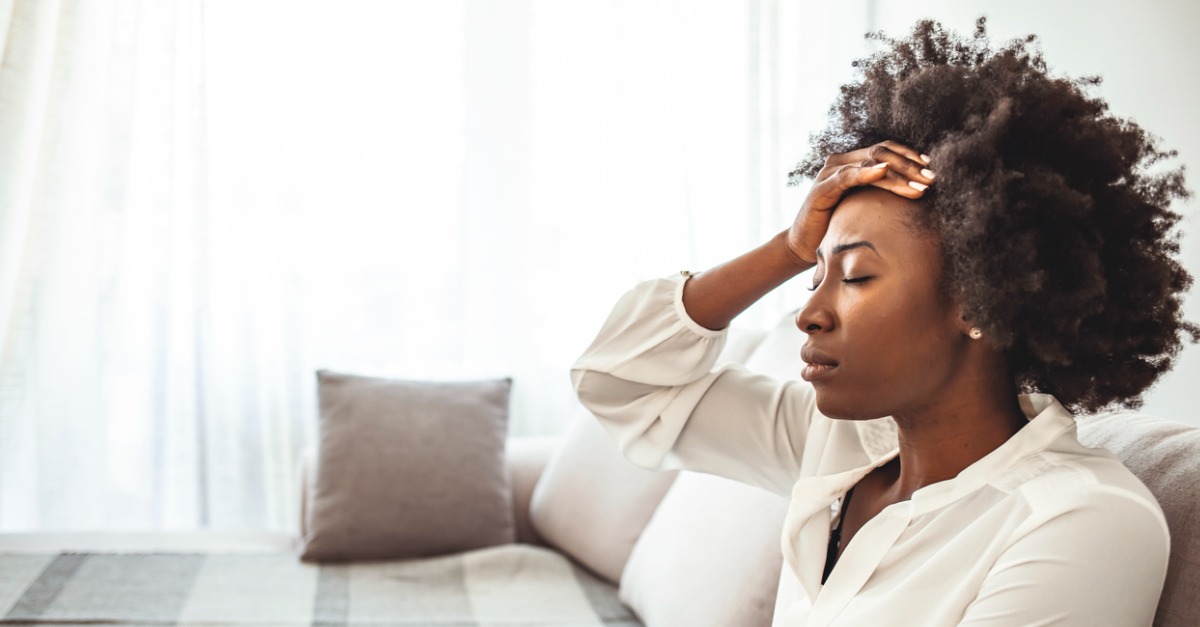 Although an MRI is a safe, routine imaging procedure, it’s normal to feel a bit nervous during one. Used to detect internal symptoms of disease or shed further light on an injury without surgery, MRIs can provide great insight on what’s going on inside your body. But if you’re stressed during your MRI — whether because it’s a new experience, or because you’re concerned about the results — will your scans show it?

Traditional MRIs produce scans of the body’s anatomical structure. A functional MRI (fMRI), on the other hand, looks at how the brain is operating. According to Yale Medicine neuroradiologist William B. Zucconi, MD, “There are space and time components to the imaging that help us find the parts of the brain that control motor function or language. It’s almost like acquiring a little movie of the brain thinking.”

Neuroradiologists frequently use these images from an fMRI to determine which areas to operate on or avoid before brain surgery, to ensure optimal outcomes. It may also be used to assess the level of brain damage a person experiences after an injury or from a degenerative condition such as Alzheimer’s, or allow doctors to see which areas of the brain are able to handle critical functions.

While the ability to detect emotion in an fMRI is available, this technology is still fairly new. Duke University researchers first mapped different networks of activity across the conscious and unconscious brain in 2015. They observed patterns of activity that indicated several emotions, including surprise, contentment, fear, anger, and sadness. During the beginning of each imaging session, the researchers also observed a signal of anxiety, which helped confirm their observations. “That’s what you’d expect to see for most people when they first enter the machine,” Kevin LaBar, professor of psychology and neuroscience at Duke told Science Daily.

Will Your Doctor See Stress on Your MRI Scans?

If you’re concerned about radiologists and doctors getting a free pass into your innermost thoughts, fear not. In fMRI scans, emotions appear as flickers of activity in different areas of the brain, which are depicted as increased blood flow. Any signs of these emotions typically only last 30 seconds. And while the scans can show that you’re thinking or experiencing an emotion, they can’t reveal what you’re thinking. Even in the most recent studies, scientists still also use self-reported patient data to confirm the emotions they believe subjects are experiencing.

In most cases, doctors looking for medical issues will prescribe traditional MRIs. Unless you’re having an fMRI, any brain scans from traditional MRIs will only show structural elements. So, even if you feel a brief spike of stress in the beginning of your MRI before you start to relax, medical staff won’t have access to any insights into your thoughts or feelings. And even if you are prescribed an fMRI down the road, your doctor will only be using it to identify the key functional areas of your brain.

Of course, during any MRI you have at our center, you’ll be able to communicate with a technologist if you need assistance. The Heartland Imaging team is dedicated to making you feel as comfortable as possible with pillows, headphones, music, and a warm blanket, along with a larger-bore machine for greater comfort and less anxiety for anyone with claustrophobia. Call our office at (502) 429-6500 for more information, or schedule an appointment with us online.